Lena Rose grew up in Winston-Salem, North Carolina, on her family’s farm before moving to Massachusetts to pursue graphic design and film degrees at Boston University. After college, she moved to New York City, where she now works as an art director and graphic designer in the Lower East Village. Lena’s work combines the storytelling of film and cinema with bright, expressive visuals to create a unique narrative in every artwork and campaign. With a background in advertising, she works to catch the eye of the viewer and involve them as active participants, often focusing on calls to action as the driving force of her campaigns. Her work has appeared in the Google Engineering Hub, Intercontinental Exchange headquarters, Austin Film Festival, and Ponce City Market in Atlanta, Georgia, among others. Her passion lies in designing promotional material for the performing arts – film, music, and theater. Manifesting the power of performance through visual arts remains her artistic calling. 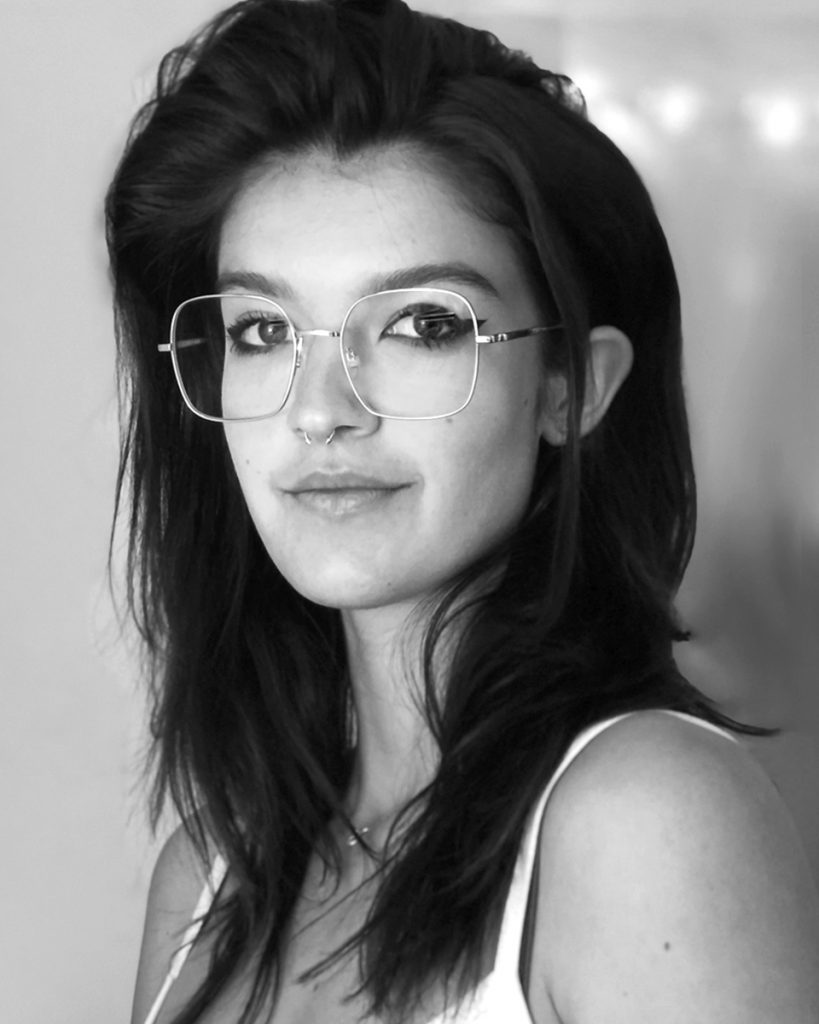 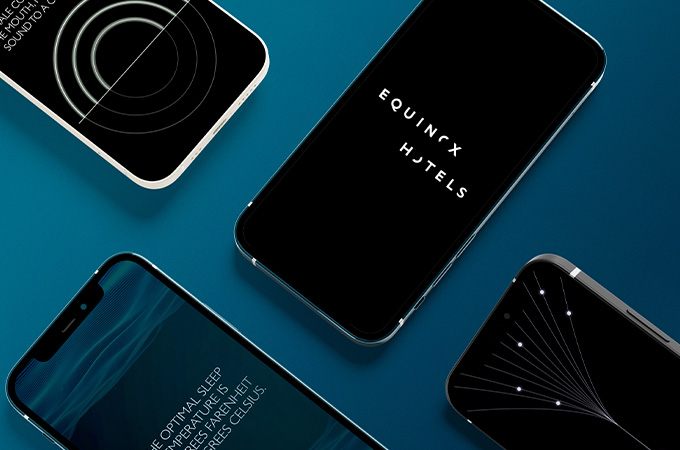 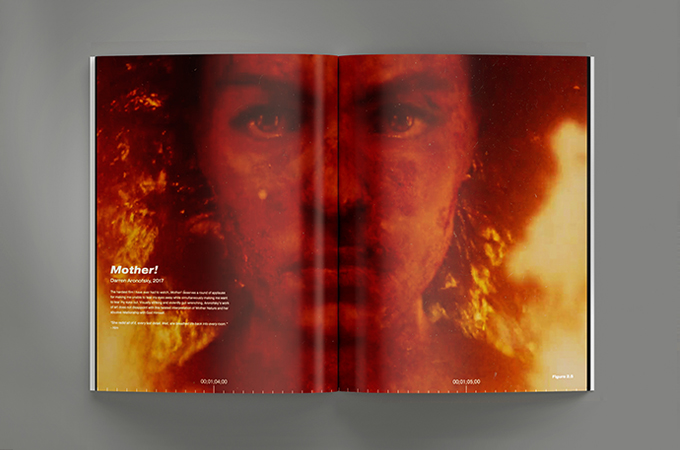 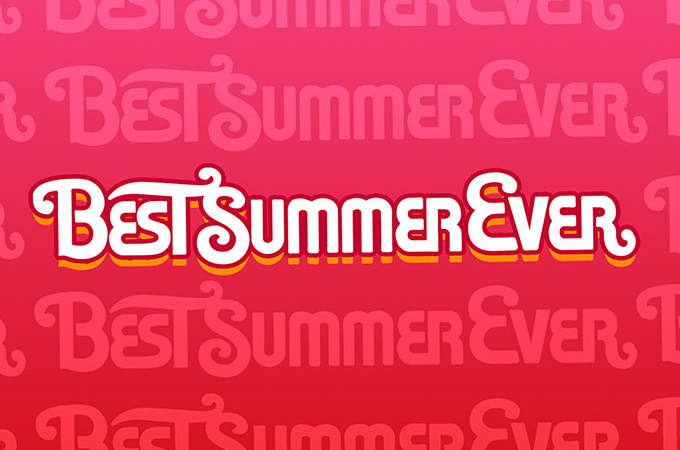 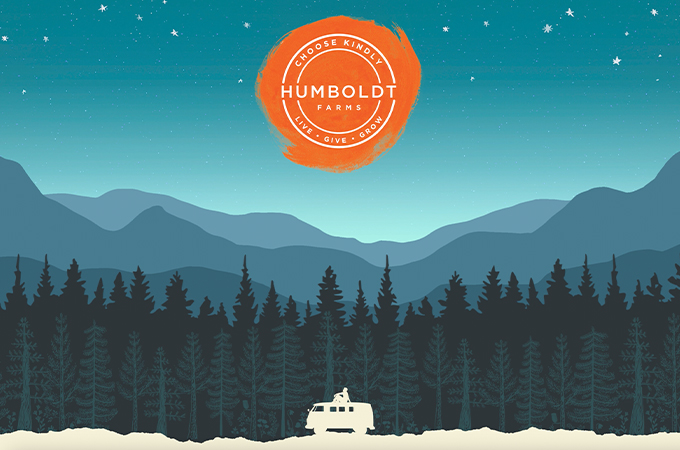 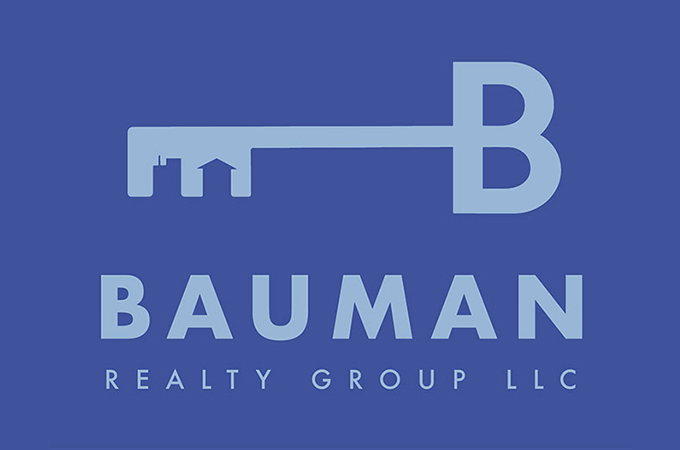 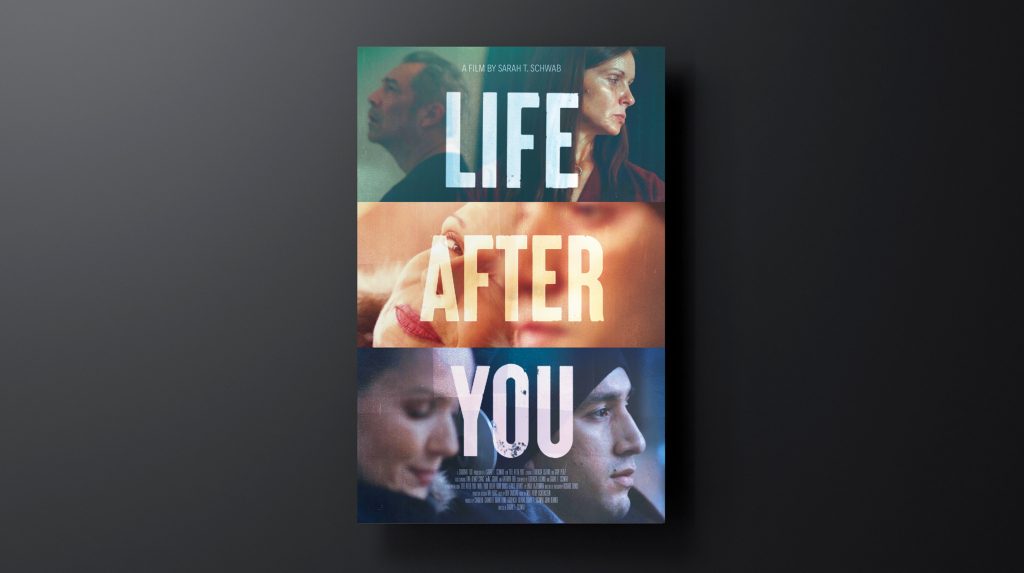 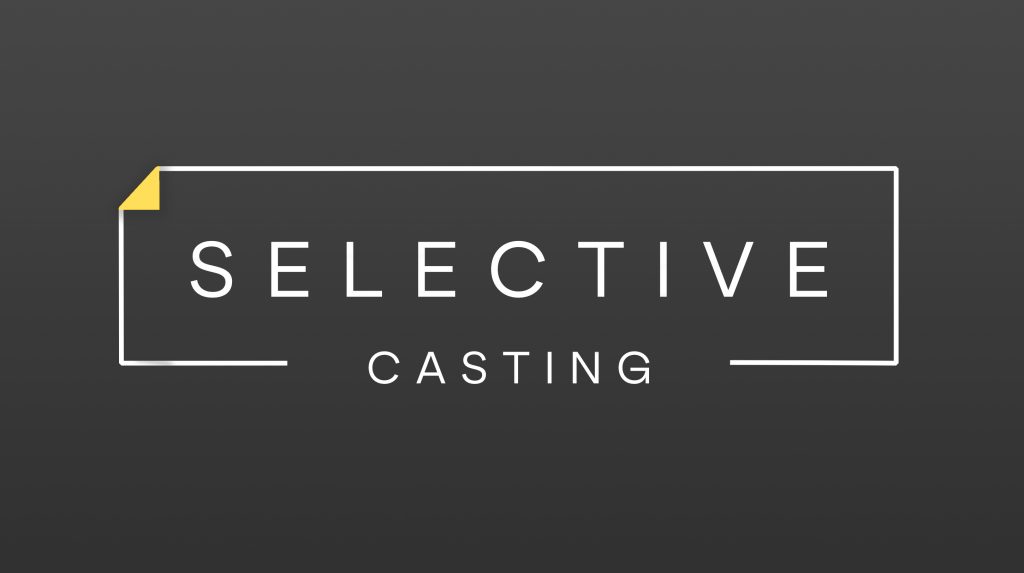 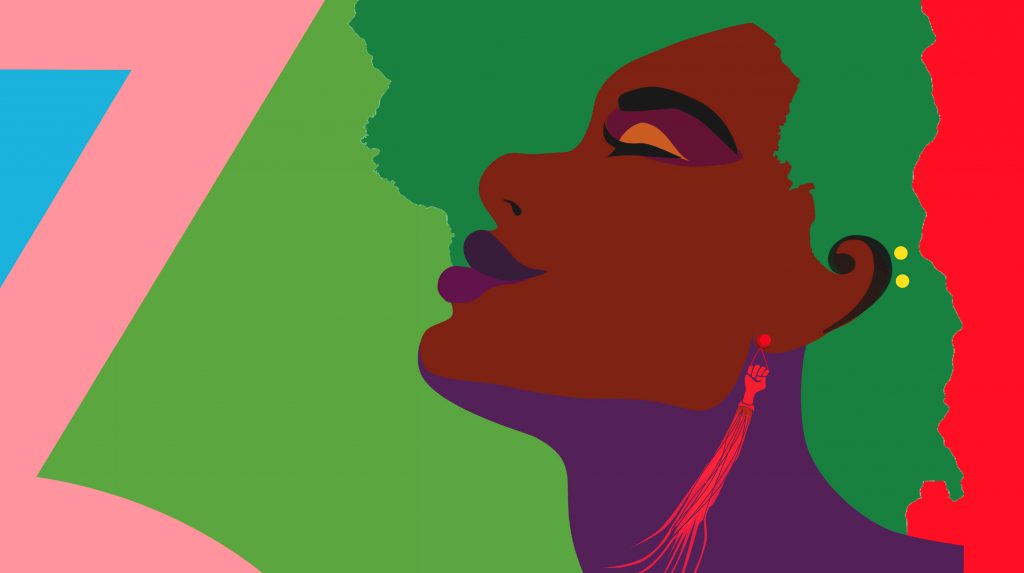 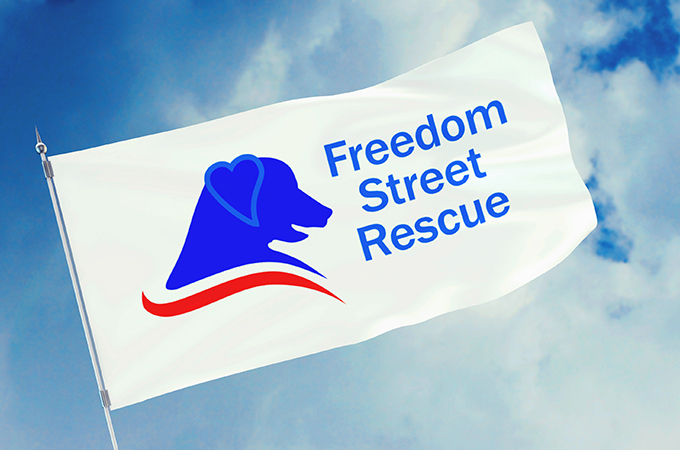