JP Reynolds is an interdisciplinary artist and creative consultant. He holds a B.A. in African-American Studies and an M.Div. from Yale University, where he was the recipient of the William Pickens Prize.

After meaningful post-college experiences in ministry and education, his continuously-unfolding creative path as a rapper, poet, songwriter, and performer propelled him into a world of professional design, consulting, and strategy. JP’s work in visual communication was first recognized during the creation and production of his solo music projects, which include 3 albums and a podcast series, as well as the independent tours, music videos, merchandise, and marketing campaigns that accompany them.

JP works frequently with multi-hyphenates, who engage him to elevate their public profiles, actualize their visions, and polish their visual identities. He has developed websites, pitch decks, audio + video assets, copy, and brand strategy for clients such as Tarana Burke, Tricia Rose, McKinnon Literary, and The Gates Preserve. He has built virtual experiences and activations such as the Lo Life Archive and To Mary With Love. His latest project, Soul Raps, is an unfolding music exhibit with monthly releases on streaming platforms and on web3 throughout 2022.

He currently resides in Harlem, New York, with his wife, an actor and playwright, and their son. 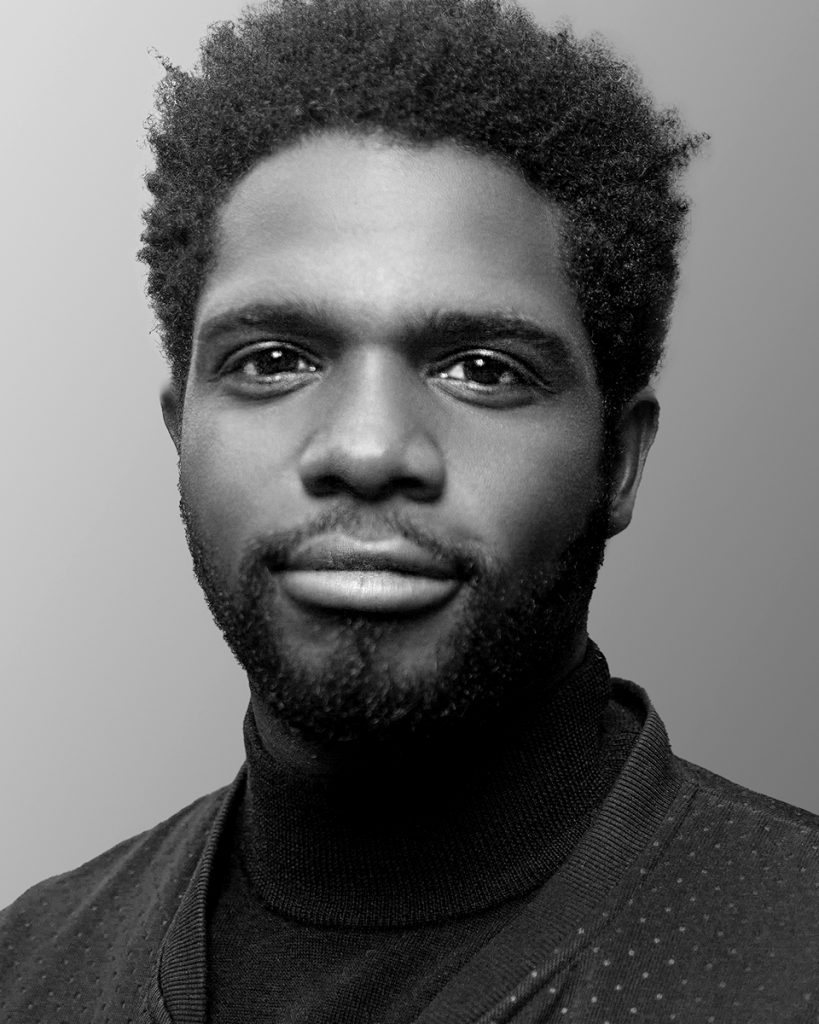