Based out of Seoul, Josh Doyle works with top agencies on everything from ads to client pitches. He comes up with the words and concepts that burst through clutter to make genuine, impactful connections between brands and their customers. Globally, his work has helped major brands like Samsung, Hyundai Genesis, GS Caltex, Get Your Guide, and others to grab attention and grow their audience. He’s also served as head copywriter on crowdfunding campaigns totaling over $12M in direct sales.

Doyle’s words, photos, and radio broadcasts have appeared in the South China Morning Post, Al Jazeera, Monocle, CBC, and many other publications. He has also written speeches for the United Nations 8th Secretary General Ban Ki-moon, and reported from Hanoi during the second Trump-Kim summit.
​
Josh holds a master’s degree in International Relations and Global Policy from Seoul’s Yonsei University, with a focus on the cultural, economic and geopolitical ties between countries in Northeast Asia. 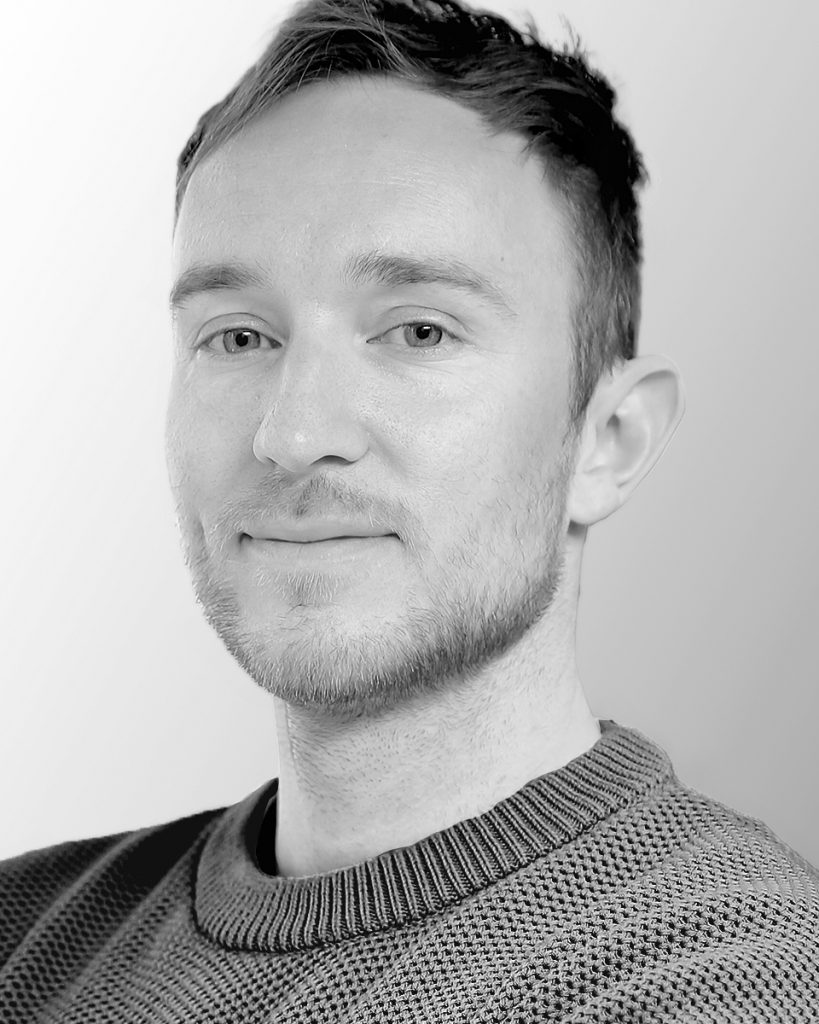