As an actor, she specializes in developing new work, and has done so at places like Berkeley Rep’s Ground Floor, Z-Space, American Conservatory Theater, the Yale Institute for Music Theatre, NYMF, and the Williamstown Theatre Festival.

Danielle holds a B.A. from Yale University, where she was the recipient of the Branford Arts Prize, and an M.F.A. from the American Conservatory Theater. She lives in the Hudson Valley with her fiancée, Kelty, and their dog, Dory. They’ve been told brother Nemo lives in the area, and they hope to find him one day. 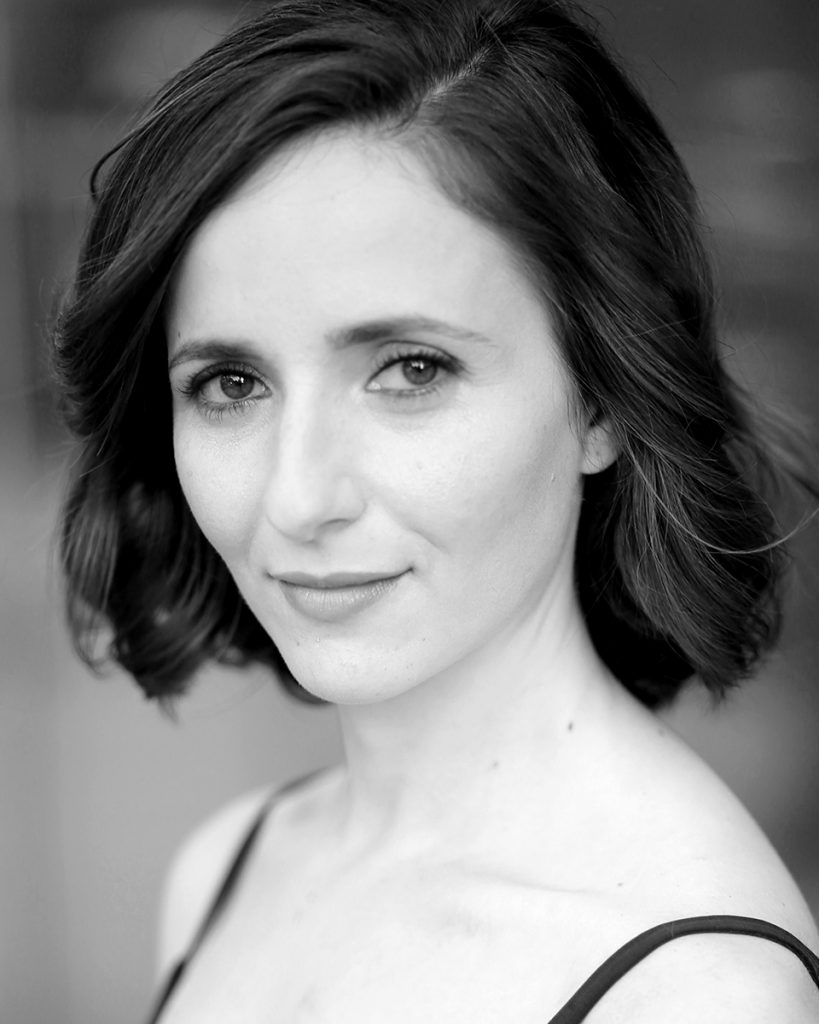