Dan Engel is a Welsh writer and scholar. He studied Classics (Latin and Ancient Greek) at Swansea University in Wales, where he received his MA in 2015. As an English Literature lecturer at universities in Beijing and South Korea, he brings a global lens to how he considers storytelling and cross-cultural narratives.

Dan is most comfortable spilling ink for food tech and SaaS companies. He’s also a deft hand at crowdfunding with $1M+ Kickstarter campaigns under his belt. His content has appeared in Convert Kit, Shopify, Campaign Monitor, STiR, Spike, and more.

His hobbies include brushing up on languages (Latin, Greek, Korean, and Portuguese) and swing dancing when given half the chance. 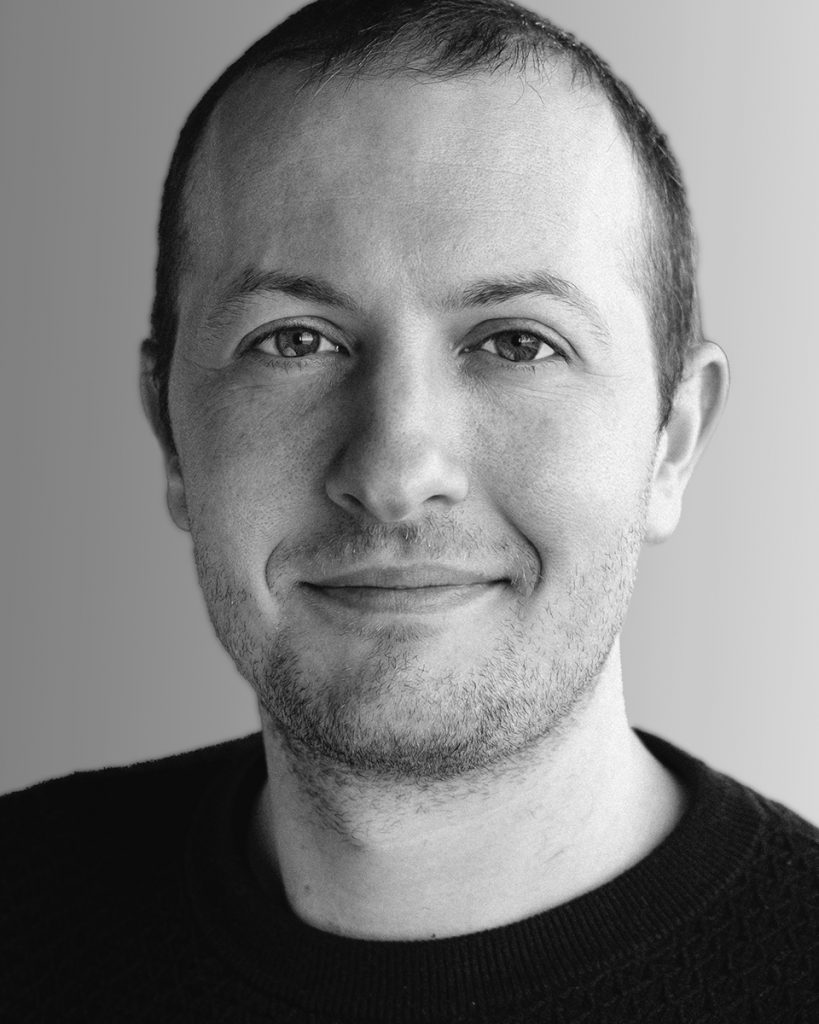