Anna O’Donoghue is a writer, dramaturg, and story consultant born and bred in New York City. With a background in performance, she has worked as a speechwriter, ghostwriter, and editor for individuals, organizations, and academic institutions, bringing an actor’s instinct for character, audience, tone, and event to every project she touches.

She earned her BFA in Drama from the Juilliard School and made her Broadway debut the following year in Tom Stoppard’s Rock ‘n’ Roll, directed by Trevor Nunn. Anna went on to perform off and off-off Broadway and on regional stages around the country, in classical works and world premieres alike. In 2019, she was nominated for a Helen Hayes Award for her performance in I Wanna Fucking Tear You Apart at the Studio Theater in DC. But as Anna worked with more and more playwrights, her interest in the development of new work deepened, and she began to explore different kinds of collaborations.

O’Donoghue co-led a longform generative process with playwright Alena Smith to create a piece out of found internet texts that became The Piven Monologues, a semi-satirical docudrama that played to sold out houses at Joe’s Pub and earned a cease and desist letter from Jeremy Piven himself. She has worked as a consultant on plays, screenplays, and television scripts that have been developed and produced by premier theaters, television studios, and streaming platforms. Since 2016, she has served as Chair of Arts in the Armed Forces’ Bridge Awards for Playwriting and Screenwriting, which seek to identify and support exceptional creative work by members of the military community.

Her own plays have been developed and produced in New York, New Mexico, New Orleans, and New Hampshire (she has a penchant for new-ness.) Offense, an experimental audio piece that she wrote and directed, will be released by Audible Originals in 2022. She currently splits her time between New York and the New Hampshire/Vermont upper valley, and she is a voracious consumer of podcasts and soup. 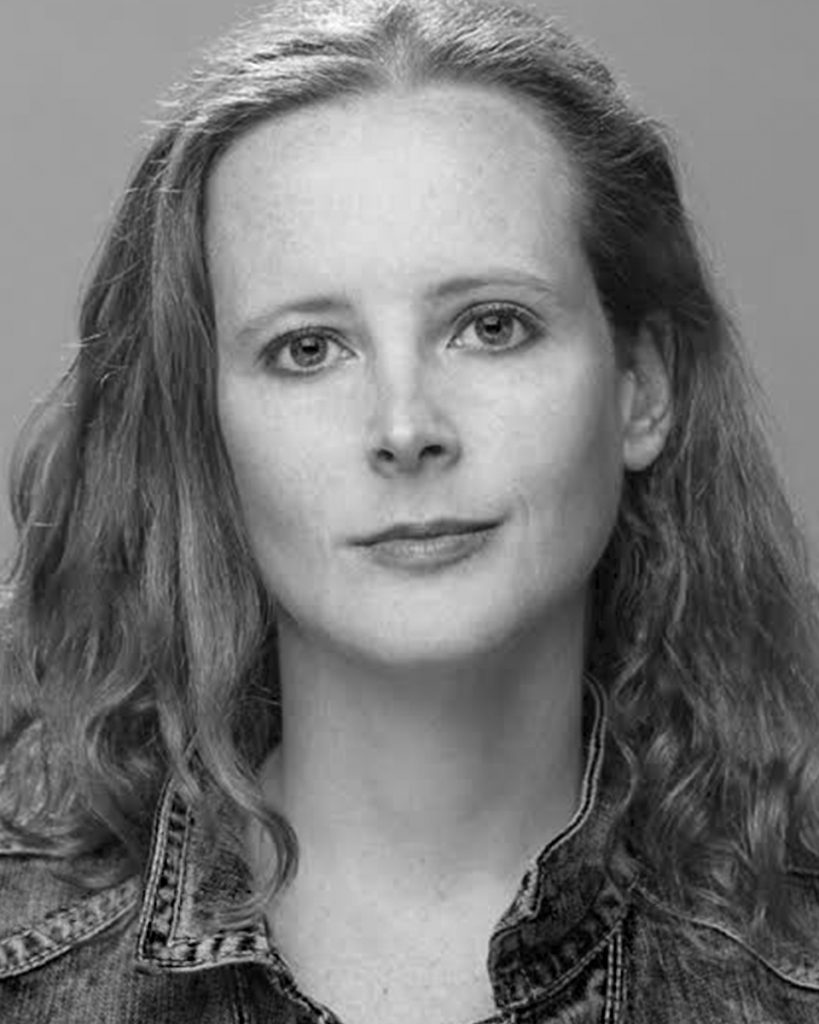