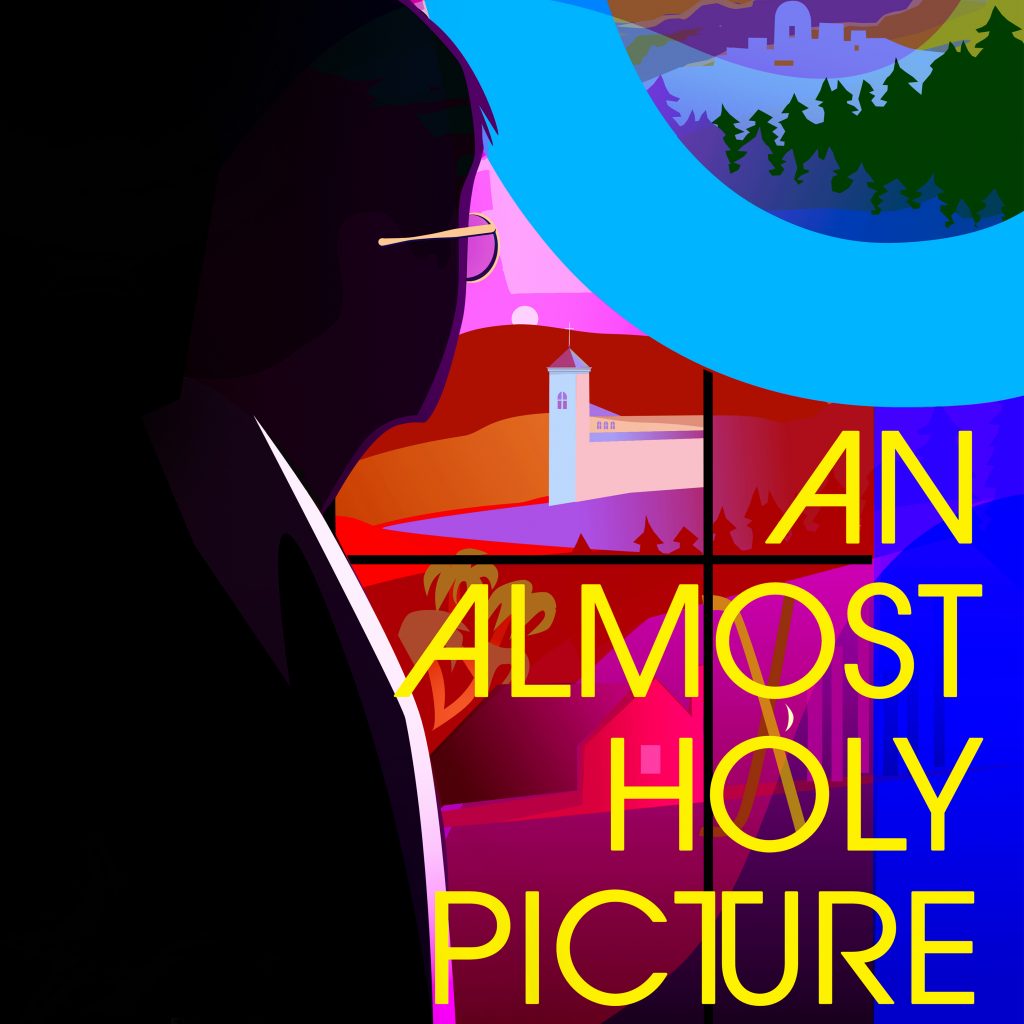 Congratulations to TALISMAN's Noah Himmelstein and Everyman Theatre Company on receiving a New York Times Critics' Pick for their production of Heather McDonald's one-man play 'An Almost Holy Picture,' featuring a glowing performance by Everyman Resident Company member Bruce Randolph Nelson. Bravo to everyone at Everyman, to our colleague and friend Noah, and of course all of this season’s selected Picks. We have loved every minute of working as part of the creative team for this one.

'An Almost Holy Picture' is available for a limited time to stream, via Everyman Theatre. Catch it while you can.